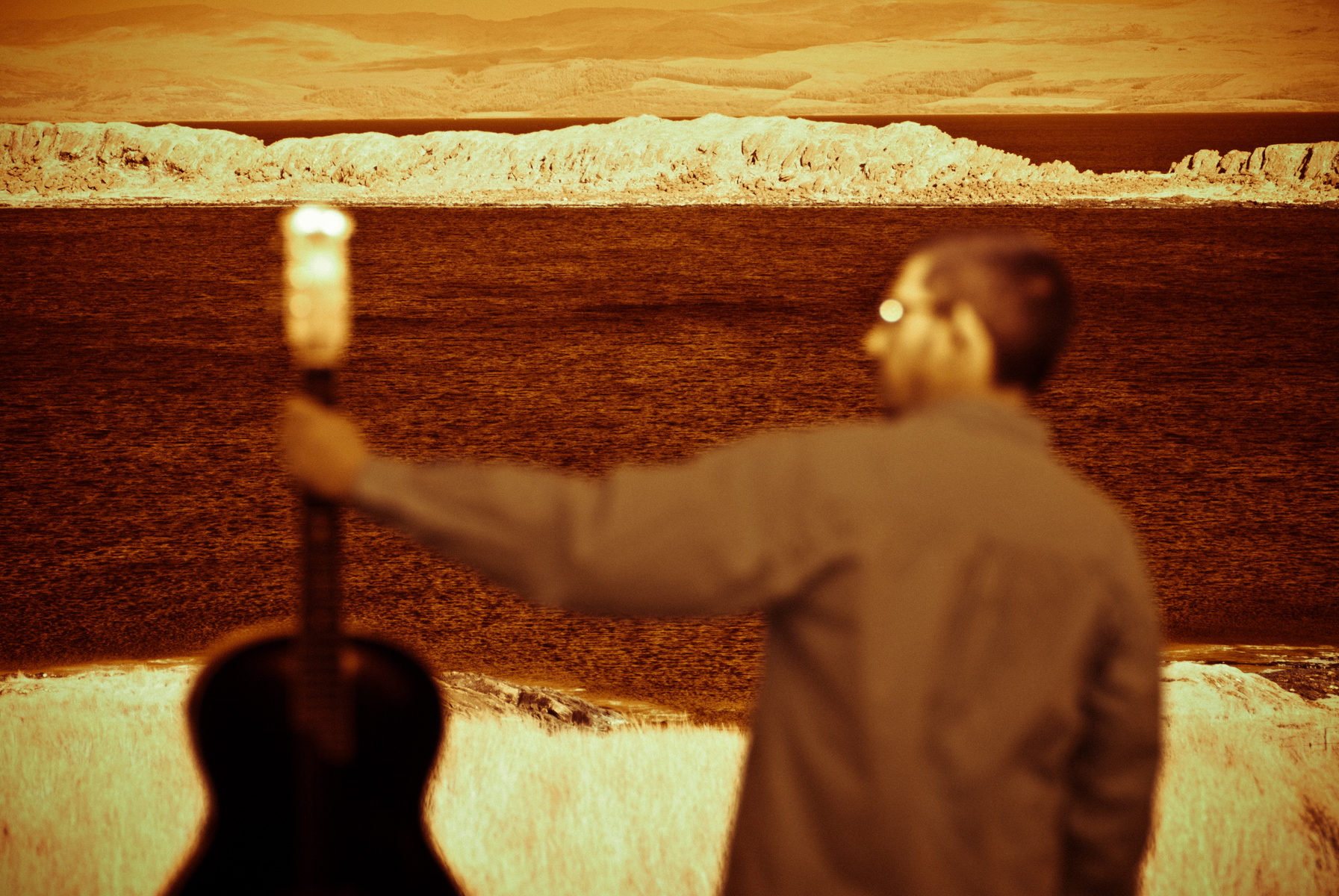 Sound of Jura is an island studio with a distinctive and creative approach to music and sound. Named after the seascape it overlooks, Sound Of Jura is located in an old school built on Lowlandman’s Bay on the Isle Of Jura.

Sound of Jura is run by musician and producer Giles Perring. Giles offers a background and skill set of rare eclecticism for anyone wanting to bring work to Jura for development. As well as an acclaimed set of releases as a producer, his broad CV also includes sonic sculpture, musique concrete, multimedia and digital arts, TV and film production music, contemporary choral work and community arts projects in UK, Europe and North America

Through Sound of Jura Giles offers his production skills to composers, songwriters and creative people of every stripe who want to tap into his facilitative and aesthetic approach to production.