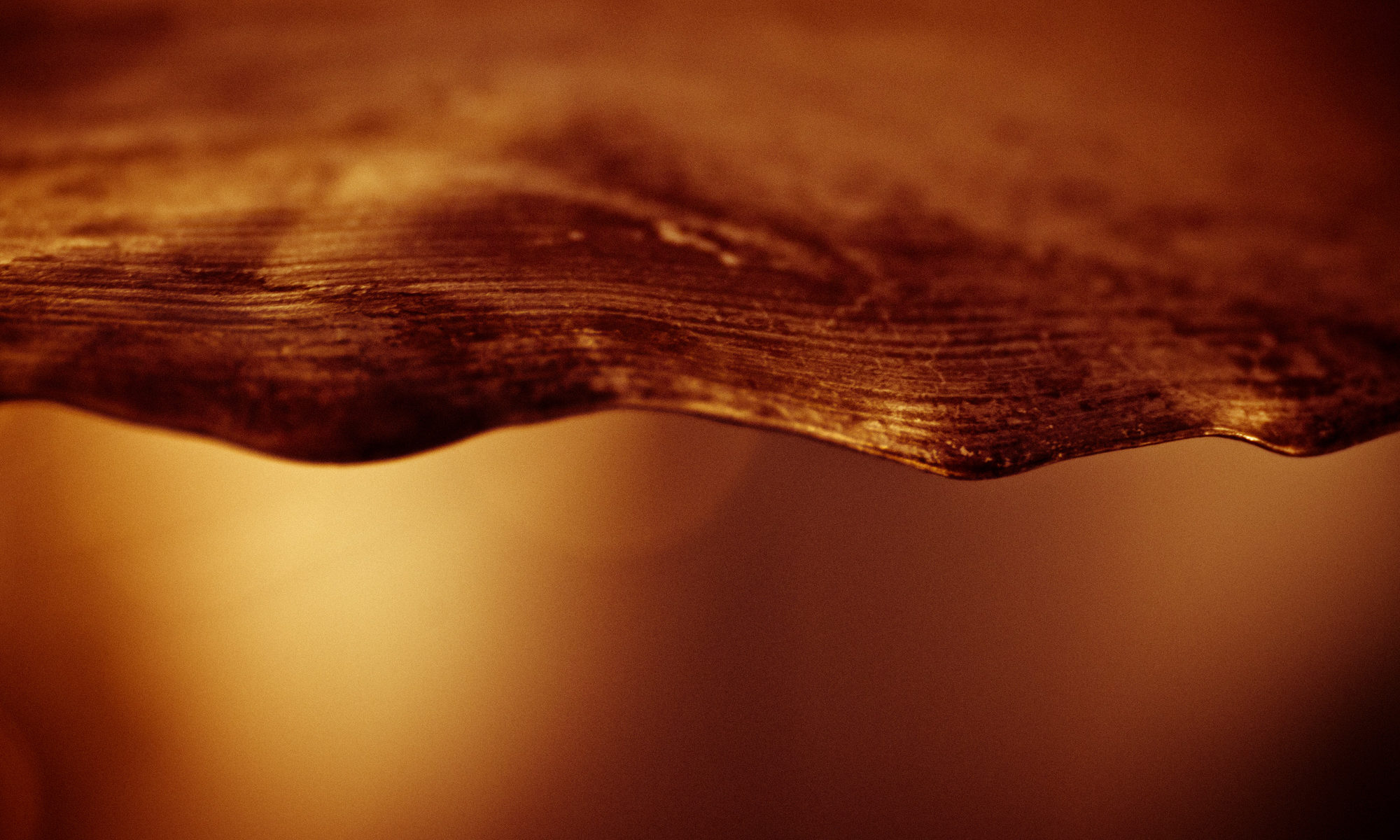 The World Organ is Giles Perring’s live streaming sound scultpture installed near to the studio. It gathers sounds from around it and affects them harmonically. It’s activated by trhe weather, and sound around it.

Nanabozhung is a 2015 documentary film directed by Lia Williams. Giles Perring composed and recorded the score on Jura. It concerns the lives and history of a community in the Ojibwe First Nation living close to the Canadian city of Sault Ste Marie. It’s been officially released in its entirety on Youtube here.

The Exchange is a sound and music event, first performed in 2001, that Giles Perring devised to perform with other contributors who take part live via a simple telephone call . This new video is of the fifth rendition, which unfolded in September 2019 to an invited audience in the our studio and streamed worldwide via a 4G uplink to the CHArts Argyll and Isles, showcase at St John’s Cathedral in Oban. With voices calling in to the live event from around the world, The Exchange is an evocation of our solitude, and our connectedness.

Angolan singer and songwriter Aline Frazão recorded her 2015 album ‘Insular’ here on Jura. Producer Giles Perring helped her forge a musical palette that combined the cool with the hot, the North with the South. The album is available from Portuguese impress NorteSul. Buy it here

Karl Culley has made two albums on Jura, and ‘Dragon Kite’ features on ‘Phosphor’ which Karl made in 2013, produced and arranged by Giles Perring, with performances from Ash Johnson, Simon Edwards and Melanie Pappenheim. Find out more and buy it here

This is ‘Skinside Out’ by Carol Grimes and Giles Perring, from their 2007 album ‘Something Secret’ which was the first complete album produced at Sound of Jura. Find out more and buy it here

Albert Kuvezin came to Jura from Kyzyl in Tuva, further than anywhere else on the planet from the sea. Produced and arranged by Giles Perring at Sound of Jura, with guest appearances from Lu Edmonds, Melanie Pappenheim, Sarah Homer, Neil Cameron and Simon Edwards,‘Poets and Lighthouses’was Number one for two months in the World Music Charts in 2010. Find out more and buy it here

Takula is the eponymous first album, released in 2018, from a four piece in Malawi, recorded and produced by much lauded Norway based Georg Buljo in Lilongwe and mixed by Giles Perring on Jura. This is the result of a 4 year project led by the highly regarded Norwegian music journalist and DJ Sigbjorn Nedland in conjunction with Norway’s national radio station NRKand MBC, the Malawian Broadcasting Corporation. Find out more and buy it here

Moiizah, from Sandnes in southern Norway, is a four piece led by Madagascan guitarist and singer Rivo Noarivelo. The band recorded their first album ‘Ambarao’ here. It was released in 2019. Produced by Giles Perring, it’s released on our sister label XA. Find out more and buy it here

Corn Potato String Band are old pals of ours, having done a couple of great shows over the years in the Jura Hall as part of our concert series. Put On Your Old Grey Bonnet is one of two albums the band recorded on Jura with Giles, with the band gathered round just one mic set up, like the old days! Find out more and buy the record here